When the tech giant unveiled its latest earnings statement, every financial investor and employee on Wall Street raised an intrigued eyebrow. 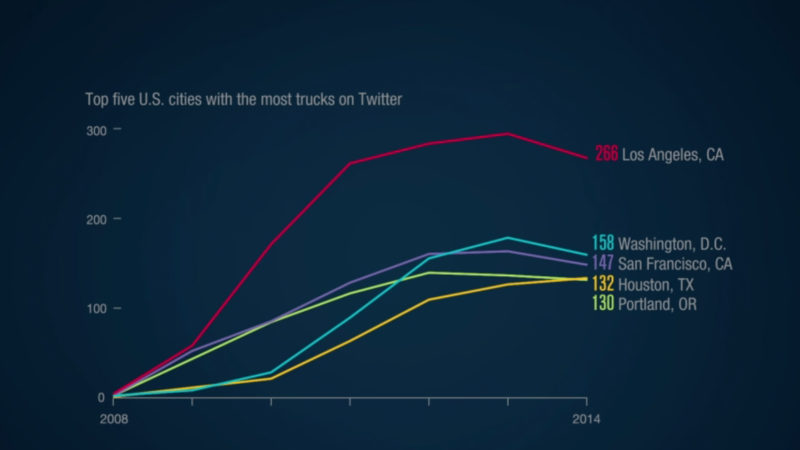 If you are trying to determine the exact origin of food trucks in the United States, we wish you luck. In the first three searches about food trucks, we found three different states of origin: California, New York, and Rhode Island. Wherever these delightful meals-on-wheels came from, it’s pretty clear that they’re here to stay (and we’re not complaining). With the rise of the food truck has come a huge variety of what you may find served from their windows. Some serve wings and bar food, others just dessert, and still others foreign cuisine. If you ever have the chance to visit a large festival of food trucks, chances are you’ll be shocked by the crazy variety of food you’ll find.

So where are food trucks hanging out? The more urban, the better. This is for a few different reasons. Especially when you’re looking at big cities like L.A., Chicago, and New York City, the simplest answer is that food trucks are cheaper to operate than real brick and mortar restaurants. The rent is ridiculously high in big cities, so food trucks offer a more affordable locale to reach a lot of the same customers. Of course, the food truck phenomenon didn’t just spring up because food providers were looking to cut costs.

Food trucks somehow became ridiculously trendy. Hipster, even. If you’re a millennial and see on social media that your acquaintances visited food trucks over the weekend, suddenly they just became cooler in your mind. This factor plays well into big cities, too, since giant urban centers attract hipsters like no other places on earth. The food truck craze began with hipsters, but it’s spread out from city centers as well. It’s not uncommon anymore to see food truck festivals out in the suburbs, with the trucks themselves being the only draw.

The rise of social media in recent years has also played a large role in the success of American food trucks. As noted, the fact that eating at food trucks is cool causes social media users to share their experience, thus encouraging their friends and followers to participate as well. Social media is a wonder of the advertising world. Food trucks themselves even get in on the action by creating their own accounts and posting where they will be on what days. Perhaps part of the fun of eating on the go is the excitement of your favorite establishment never being in the same place you left it.

An A+ example of food truck paradise is Smorgasburg in Brooklyn. Tens of thousands of people visit this huge open-air marketplace every single weekend and chow down on tasty treats from over one hundred different food vendors. The impressive popularity is evident; Smorgasburg is the number one model for urban eating and community gathering. It’s a fantastic excuse to go outside, hang with friends or family, and try things you may not have ever been able to try otherwise. Hopefully other cities will catch on and develop their own food truck havens! 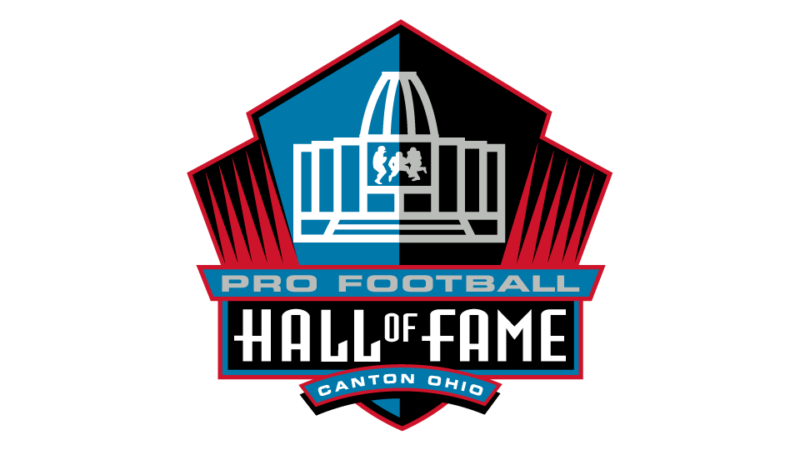 Cheers to Ken Stabler & XOXO Stabler Foundation on Snake’s 1 Year Anniversary in the Pro Football Hall of Fame!! Charlie Boots toasts the Raiders Legend in this segment from our Hall of Fame Special!